Child Abuse and the Role of Parental Denial 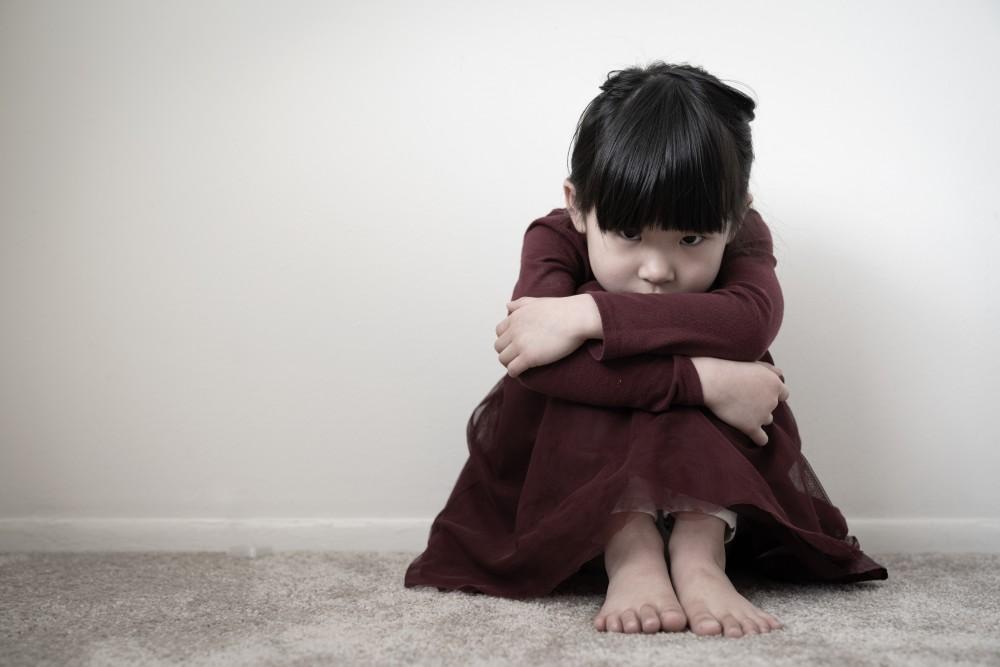 I recently had the opportunity of revisiting a question that I have struggled to find answers to for many years. The question is, why, in the face of a parent sexually, physically or verbally abusing a child, does the other parent remain silent?

This is a phenomenon I have been aware of in countless numbers of cases reported to me by patients who are now adult and clearly recall not only the abuse but the fact that the other parent offered no safety.

The question others have asked me and that I ask myself is, how or why would a parent remain silent in the face of children being abused. Here a few hypotheses.

1. Denial is a powerful and primitive defense mechanism. Someone who is dependent, frightened and themselves the victim of abuse, can remain silent and not even see or hear the abuse in order to maintain the desperately needed relationship with the abuser. In a way, it is a variation of the old saying, “Hear no evil, see no evil.” Well, people do hear it and see it and fail to act.

2. Both abuser and spouse can be mentally ill people who collude out of mutually shared sadism. In others words, there are a few people who can get a sense of pleasure out of treating children abusively.

3. Over the years, I have known a few cases in which the wife has such a deep need to avoid sexual relations that they prefer their husband engage in Oedipal relations with a daughter. This is usually unconscious with full denial in operation.

4. Chronic and severe drug and alcohol abuse loosen inhibitions that otherwise sober and sensible people do things that would shock them if they were not under the influence of certain types of drugs.

5. There are parents who, having been raised in strict and abusive environments, then repeat the pattern once they are parents. The vicious cycle of abuse is probably the major cause of domestic violence in the United States.

One of the distressing and utterly frustrating and despairing things that survivors of abuse discover as adults, is that their parents deny that anything ever happened. Patients have reported to me that parents, when confronted by their adult child with the abuse they committed, tell their son or daughter that their memory is wrong.

It is natural to ask why an adult would now confront their parents about abusive acts that happened during childhood? Apparently, the answer is that these survivors are seeking an apology and an affirmative statement admitting their wrong doing. This is what makes the discussion so filled with despair for so many survivors. The despair results not simply by the refusal of an apology, but the complete denial that anything happened. This is further exacerbated by the fact that neighbors and friends of the parents think them very “nice people” who would never do such a despicable thing as abuse a child. When Joan Crawford’s daughter published the story of her childhood, a story that depicted Crawford’s cruel and outlandish acts of abuse, there was a public outcry that this never could have happened. Later, the outcry vanished when the truth and accuracy of the story emerged for the public to see.

It is the responsibility of neighbors, family, friends, teachers and school officials to report suspected abuse to the authorities who will then conduct an investigation. Do not play the “hear no evil, see no evil” game. Act on what you know or have good reason to suspect.

Your comments, experiences and questions are welcome in relation to this important issue. 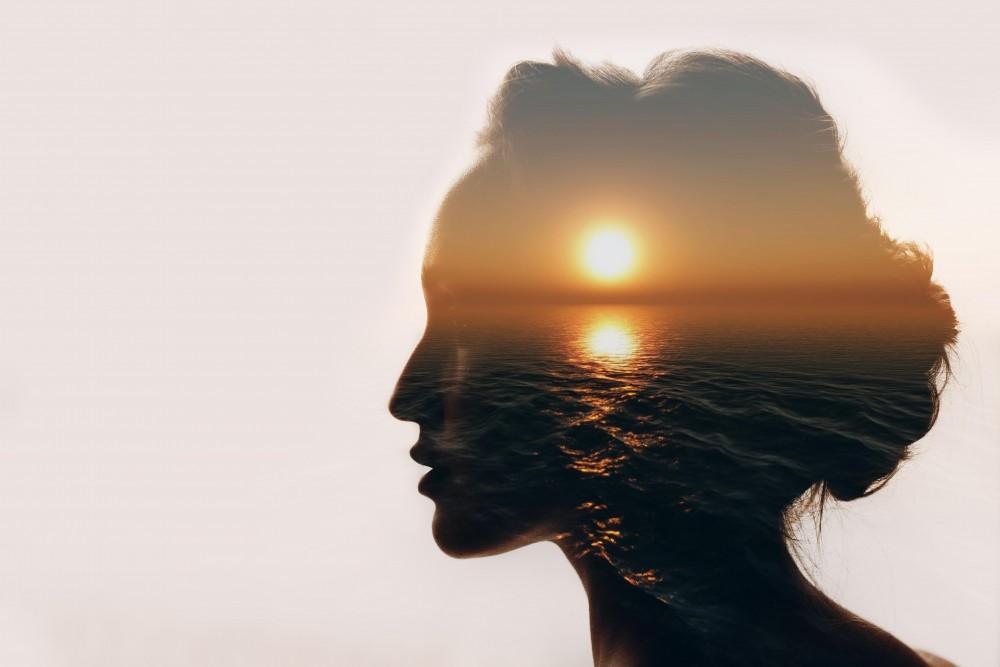 Ketamine Assisted Psychotherapy (KAP) is a unique approach to traditional psychotherapy and this combination has been shown to not only accelerate the process of growth and change, but also to last longer than traditional therapy. 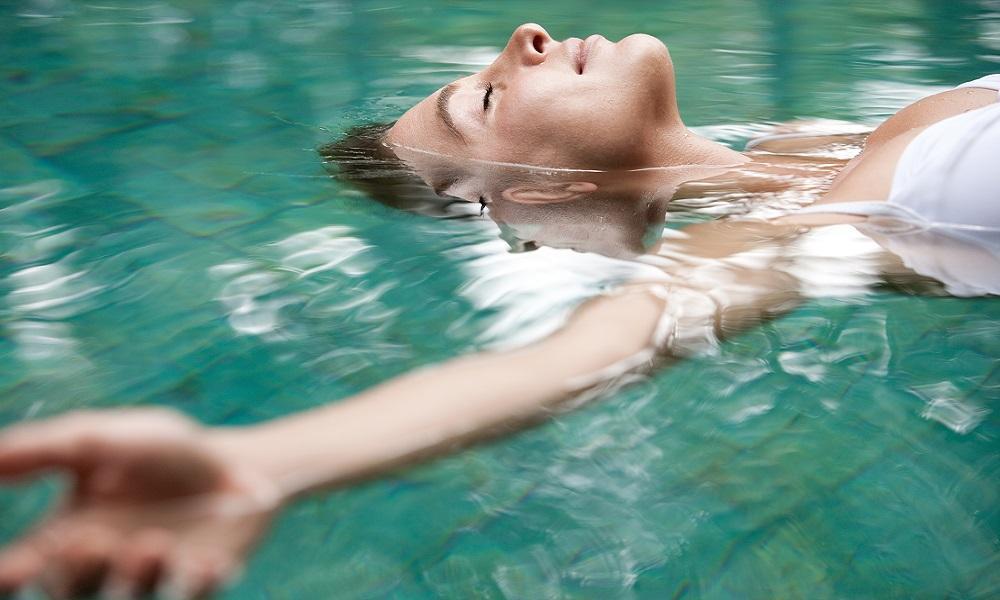 Einstein famously said, "We cannot solve problems with the mindset that created them. We shall require a substantially new manner of thinking if humanity is to survive." Healthy Boundaries Equal Respect for Yourself and Others 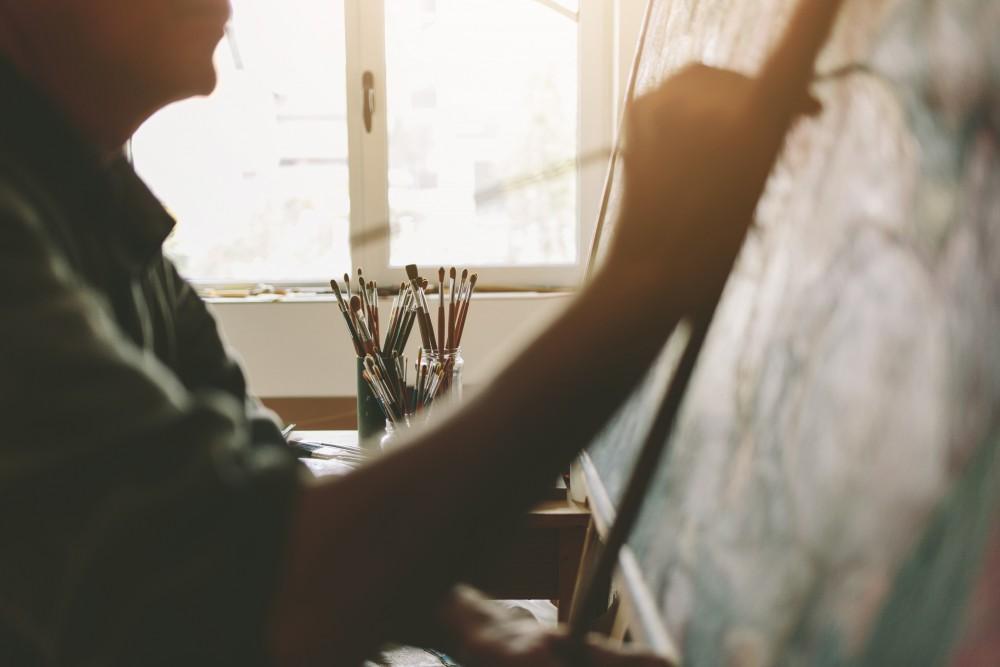 The Paradoxical Secret to Find Meaning in Life

“Don't aim at success. The more you aim at it and make it a target, the more you are going to miss it. For success, like happiness, cannot be pursued; it must ensue." - Viktor E. Frankl "Man's Search for Meaning" 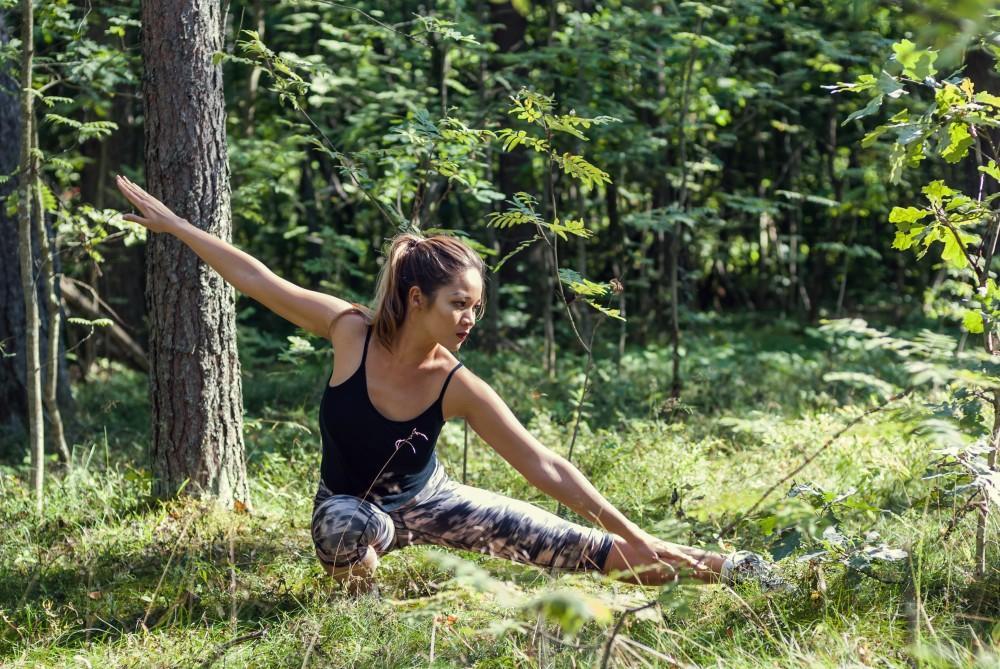 Self-Actualization and How to Get There

Maslow had advice for those who wanted to become self-actualizers. Self-actualization refers to optimizing one's potential. How does that happen? In his book The Farther Reaches of Human Nature, he gave eight suggestions. 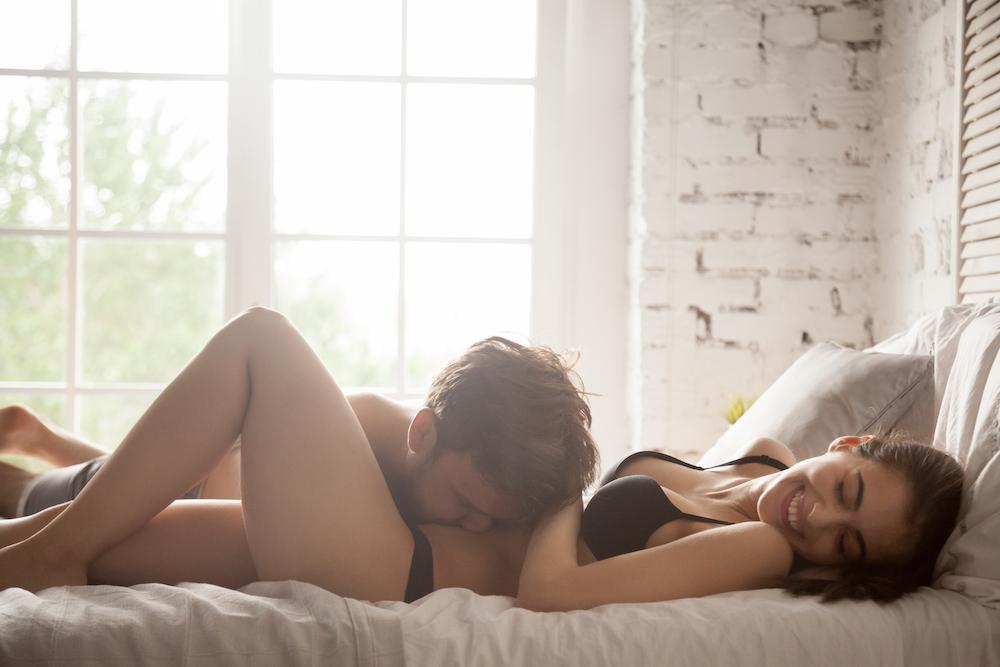 How Your Attachment Style Impacts Your Relationship

The attachment style you developed as a child based on your relationship with a parent or early caretaker doesn’t have to define your ways of relating to those you love in your adult life. If you come to know your attachment style, you can uncover ways you